Free US Shipping on Orders Over $50 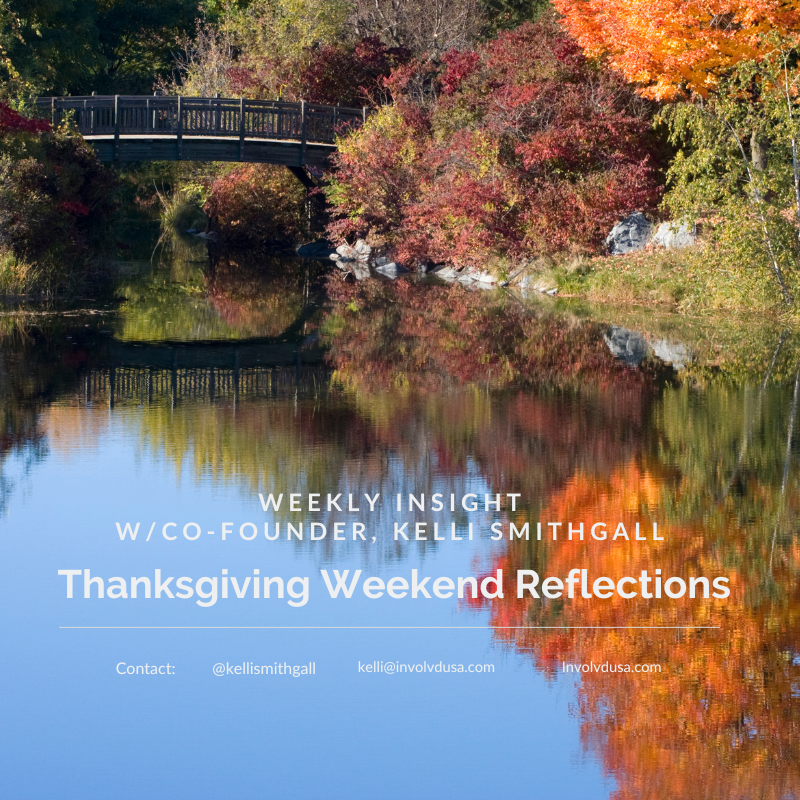 I'll be honest, I don't understand why people who claim to be Christians are so quick to bash woke culture.

Christianity is supposed to be about love, compassion, and understanding, so why is it that so many people who claim to be Christians are quick to judge and denounce those who are trying to make the world a better place? This, I am genuinely asking.

We claim to be people of faith, but then we use our religion as a weapon instead of a tool for healing.

Don't get me wrong, I'm not saying that everything woke culture stands for is “good.” There are definitely some aspects of it that I take issue with. However, I think it's important to have an open and honest dialogue about the things we disagree on, rather than simply writing off anyone who doesn't see eye-to-eye with us.

Sadly, it seems like these days people are more interested in attacking those they disagree with than they are in finding common ground.

Contrary to what many people might think, woke culture didn't start with the modern day social justice movement.

My understanding is that the roots of woke culture can be traced back to the Enlightenment era (1685) and its ideals of individualism. This was a time when people began questioning authority, including gender roles. Philosophers such as Jean-Jacques Rousseau argued that all individuals should have equal rights and opportunities regardless of their sex or gender.

Woke Culture in the 60s and 70s pushed for gender equality, but it would be unfair to say that this was the first time societal norms had been challenged when it comes to gender roles. Throughout history, there have always been people who questioned traditional notions of what constitutes the behavior of men and women. 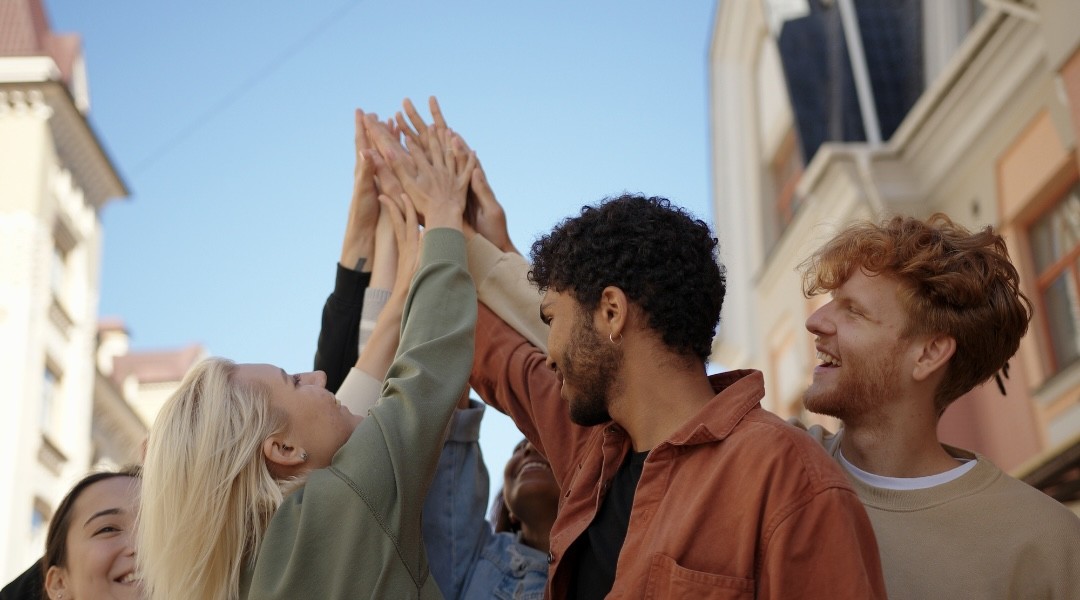 All this does is further divide us as a country. 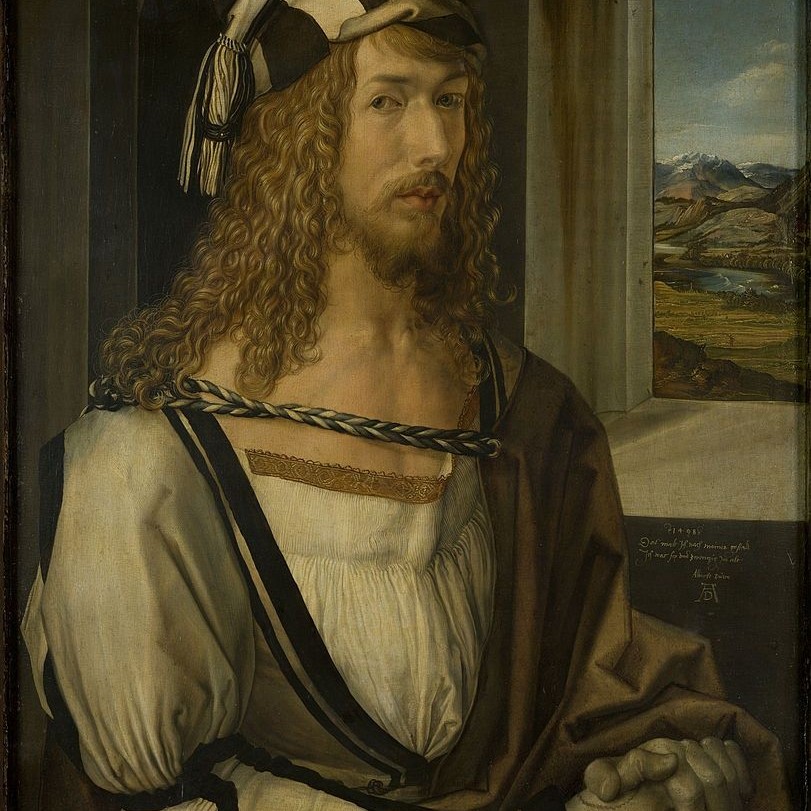 When I think about it, the first laws controlling gender roles and gender identity date back only 200 years. This shows that our society has been pretty inconsistent in its views on gender over time, with some eras being more tolerant than others.

A quick search through human history will show you how drastically this was true at different points throughout time--for example the ancient Greeks or Mayan people – both cultures had strict social norms for men versus women which they enforced by law.

On the other hand, gender roles were fluid back in the medieval era (476 A.D. to 1485), and far from set in stone. Both literary and real figures openly questioned traditional gender roles, and there was much debate around what it meant to be a man or a woman.

Gender identity was also fluid, as people of either sex were able to dress in clothing traditionally associated with the opposite gender. Other ancient societies have also shown this fluidity, such as the Aztecs and many Native American tribes.

This shows that even then, sexuality and gender identity were complex and nuanced concepts.

Gender norms were not widely accepted until they became codified by European men who sought to control women and their actions through prescribing what type of behavior is appropriate for each sex according to social expectations--a theme which remains prevalent today both globally as well locally across many cultures around this planet!

The Bible itself is full of stories about women and others who defied societal norms and embraced their true selves—yet many Christians I know will often quote select verses out of context in order to justify discrimination against women and the LGBTQA+ community. 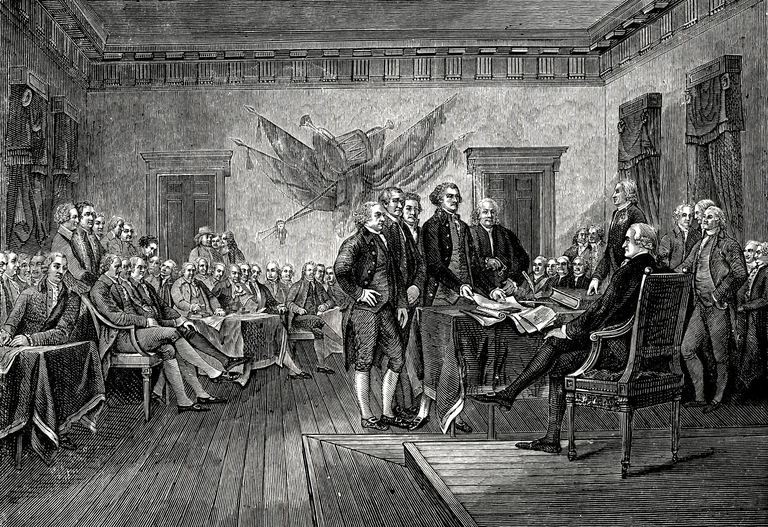 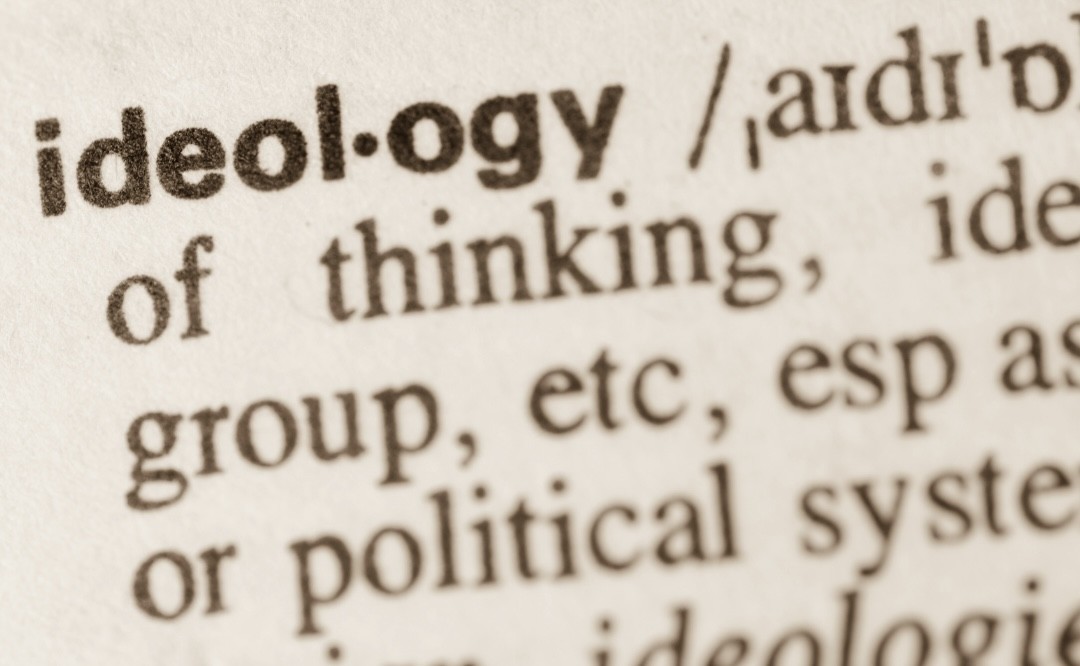 It's also worth noting that people of all faiths (or no faith at all) can be guilty of bashing woke culture. I've seen so-called "progressives" engage in slut-shaming, body-shaming, and a whole host of other -isms that are anything but progressive.

On the other hand, I've also seen people who espouse conservative values show compassion and care for those who are different from them.

The reality is, there are good and bad intentions everywhere and on all sides —which is why it's so important to take everything with a grain of salt and not blindly follow any one group or ideology.

The Thanksgiving holiday is a time for reflection, and this year I'm taking a moment to reflect on how I can be more understanding and tolerant of those who see things differently than I do.

And, let's all take a moment to remember what it means to personify love—to practice grace and compassion, to engage in thoughtful dialogue, and most importantly, to love our neighbor as ourselves because from my perspective – separatist ideology masquerading as Christianity let alone any religion, has no place in our world.

Much love to all. 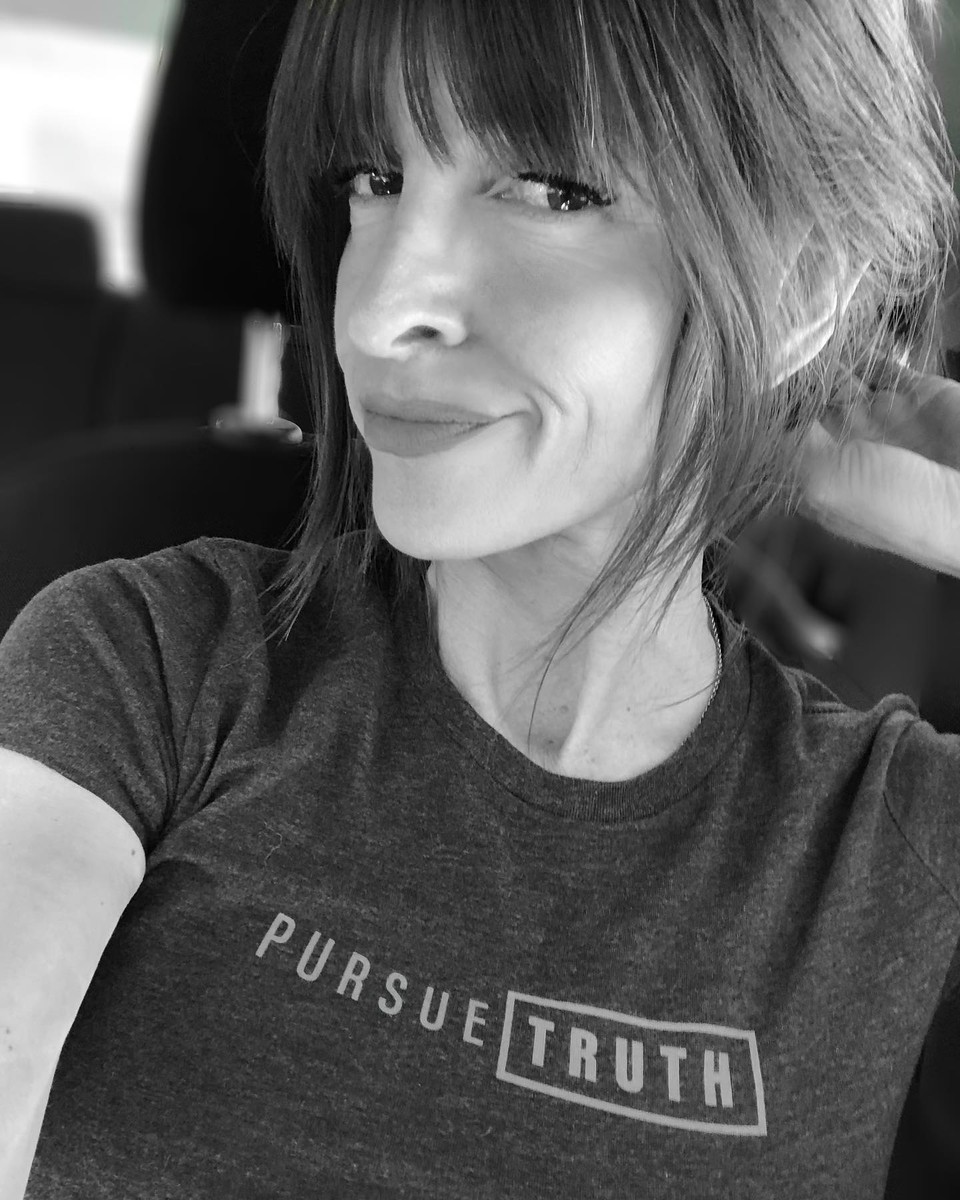 Our mission is to create a more compassionate and just world by exploring perspectives, identifying solutions, inspiring conversations, and encouraging involvement. We believe that everyone has the power to make a difference, and we are committed to using our platform to promote mental health awareness. social awareness, inclusion, and change.

We are committed to giving back, and 20% of every purchase is donated to relevant and impactful organizations. We believe that by working together, we can make a difference and create a better world for everyone. Thank you for supporting our mission. Learn more.